Now one of the Flower Market's largest and best-known wholesalers, Bloomfield is run by owner John Hardcastle with Joe, Ronnie and team. Priding themselves on range and quality with particular expertise in roses, Bloomfield work with retail florists, event companies, freelance designers and party organisers.

This year for Valentine's day, John Hardcastle, owner of Bloomfield went out on a limb. Not liking the price he was being offered from his Dutch grower, he decided not to reserve stock but to take his chances on the auction instead. The grower too fancied his luck on the clock, speculating that demand from Eastern Europe would push prices well above normal. So the game was afoot. And then came the big freeze in Eastern Europe, causing demand to plummet. It seems that cold temperature cool the ardour! In the event, John was able to buy stock from his preferred Dutch grower on the clock at 20p less than his usual price, and get a great deal for his customers.

Bloomfield delivers to clients within Central London with a same day service. Bloomfield are also part of the Flower Market Delivered service, which guarantees next day delivery to UK mainland destinations. Payment by credit card is accepted. 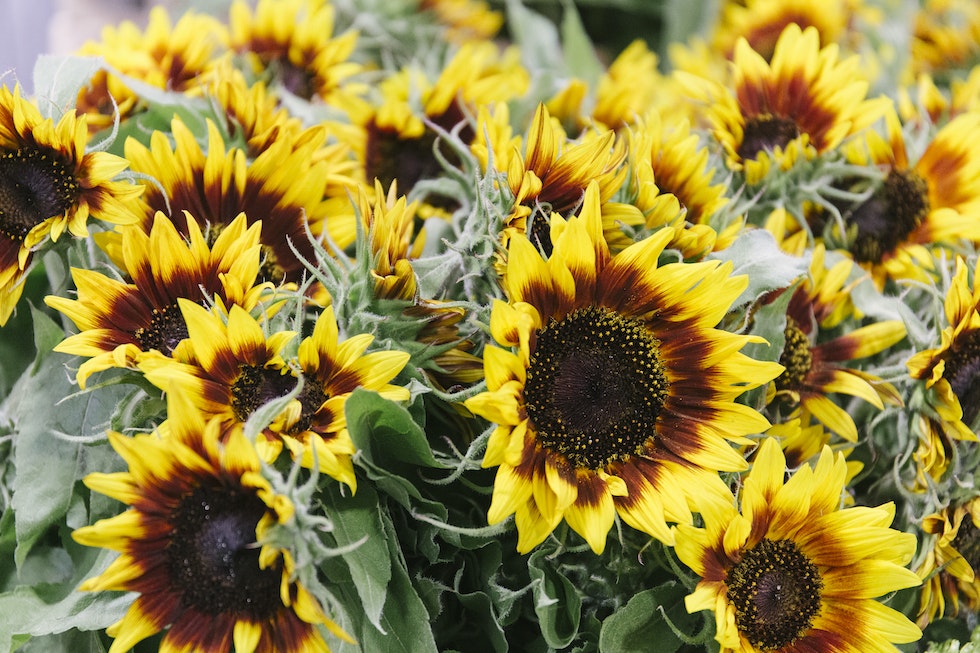