The team at Brunswick House restaurant know good fruit and veg when they see it. The kitchen uses a handful of suppliers from the market, demanding the highest quality British gear, for customers "who will pay for very good vegetables," says Jackson Boxer.

Head chef Charles Woodward looks out for suppliers that "have as much interest in the produce as I have – who get excited about the seasons." The best, he says, go out of their way to bring samples of extraordinary produce. Handy for a restaurant where the menu changes from day to day.

Chef Woodward admits that he gets a buzz from how close they are to New Covent Garden Market: "It amazes me that all [the produce] comes in from so far and wide and goes out across the whole of London. Knowing that you are physically very close does make it easier." 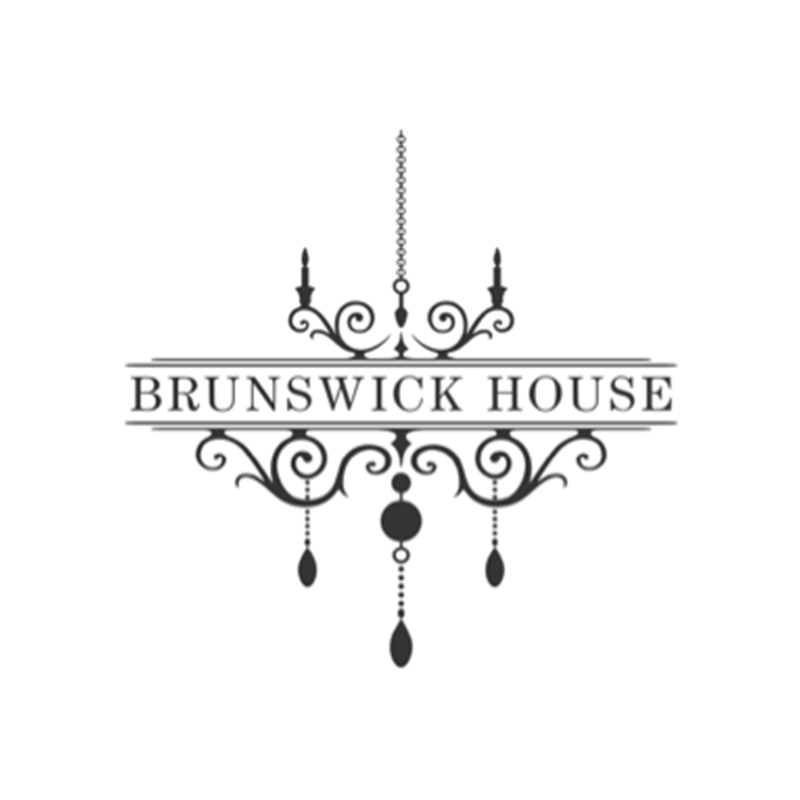 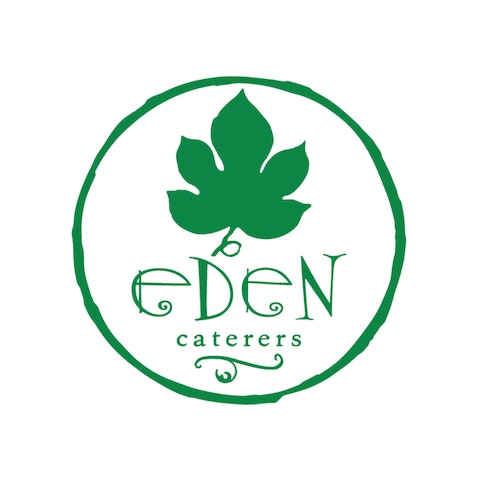 "To start with we came to the market for a better deal and that just opened lots of new doors for us with fresh produce." 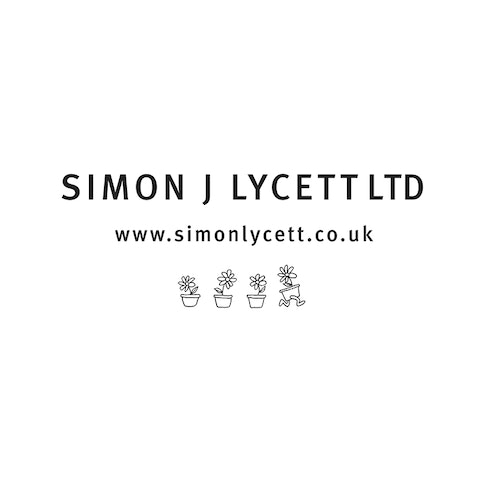 "Buying at market is quite an easy way to make a difference. You have the pick of the world here. You can never be stale if you buy in the Flower Market." 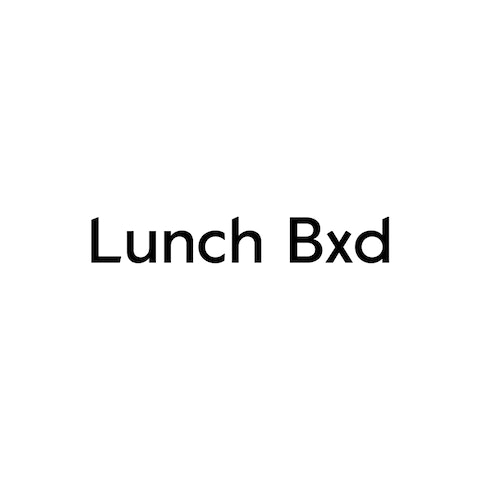 "All our fruit and veg comes from New Covent Garden Market. The produce has always been great." 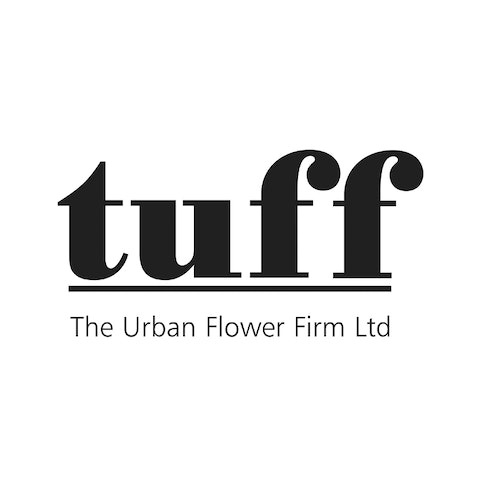 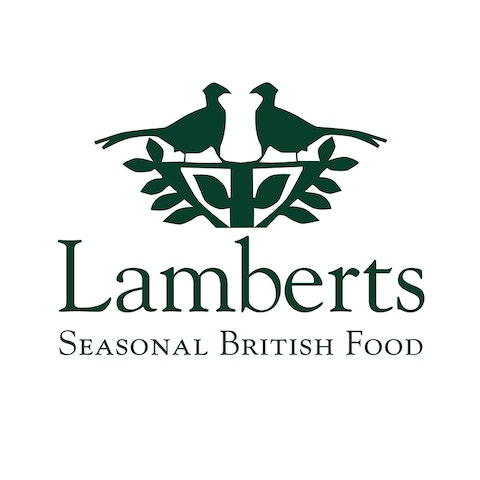 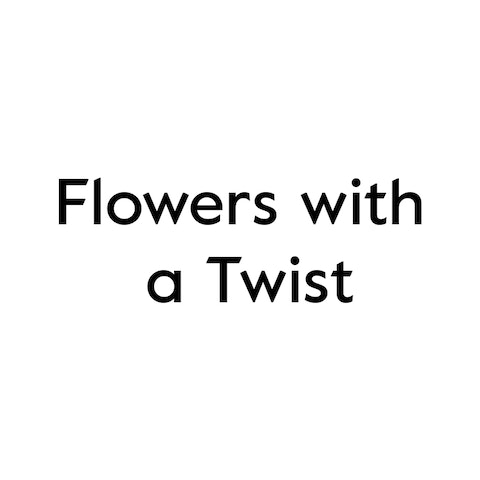 "For inspiration, to get ahead of the trends and to find seasonal materials I just can’t find anywhere else." 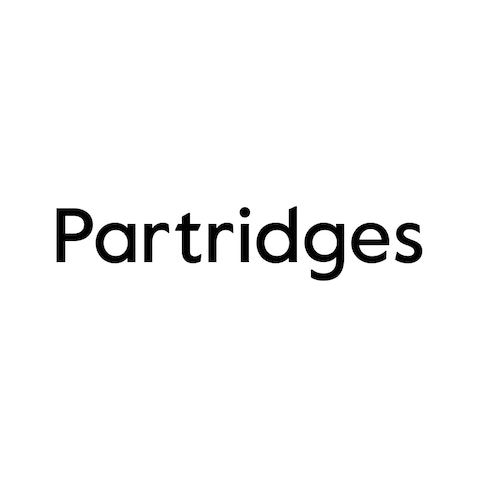 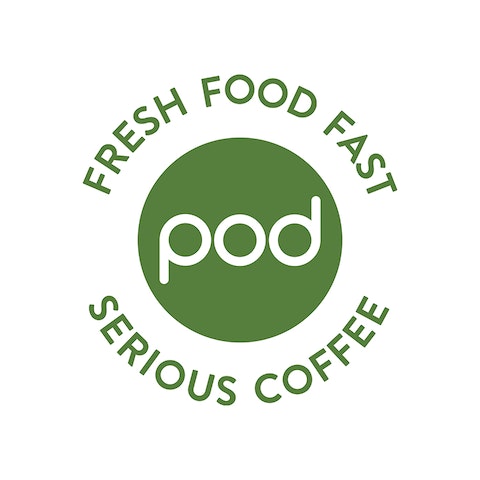 "The fact that we can access high quality ingredients from New Covent Garden Market fresh every day is incredibly important to our business." 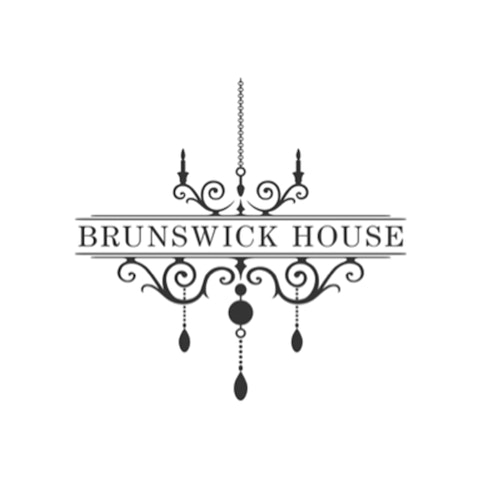 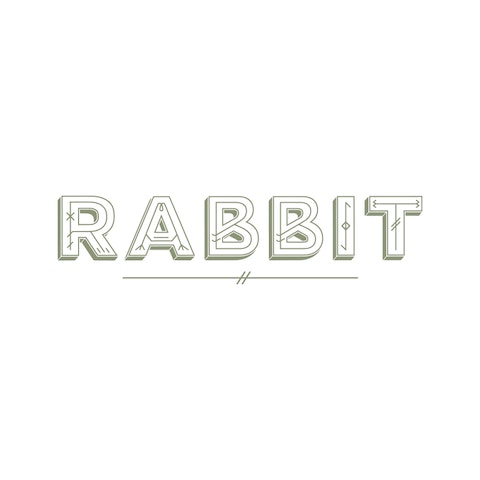 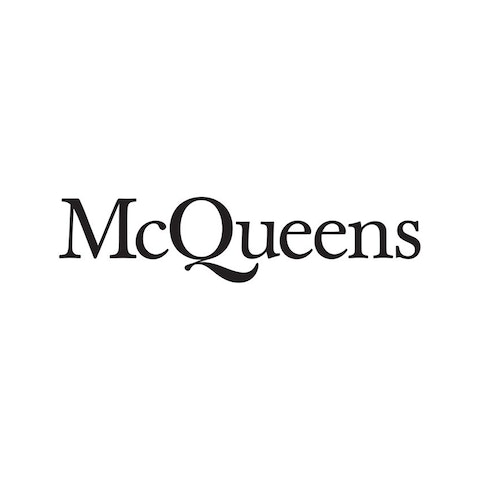 "It is so convenient and an inspiration. We would hate to do without the Flower Market." 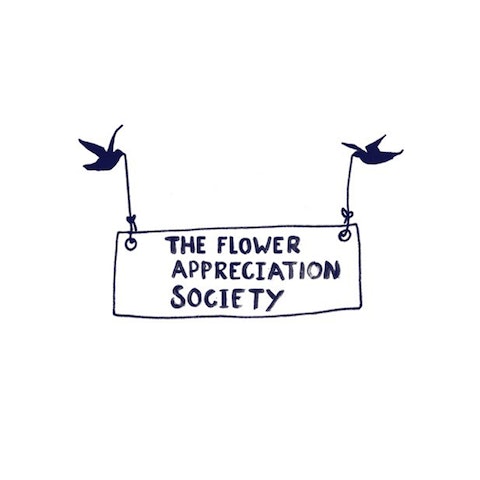 "We love the whole atmosphere. Coming to market is an experience, so much more than just a transaction."