The social media feeds for #BritishFlowersWeek were buzzing, the photos astonishing and www.britishflowersweek.com lit up with campaign events, news and floral designs.

Thank you to everyone who has given their support to making this year's campaign the best one yet!

The Twitter stats are in, and they make exciting reading! We are thrilled to announce that #BritishFlowersWeek has smashed last year's Twitter reach of 1.5 million and is up 260% at an incredible 5.4 million. There were 2200 posts on Instagram and countless posts on Facebook - including by Waitrose, GQ Magazine, The Ritz and even No 10 Downing Street!

Support for British Flowers Week in the media has broadened this year to reach over 3 million people with mentions and features in regional, trade and national media, including pieces in The Daily Telegraph, Gardens Illustrated, The Independent, RHS The Garden magazine, English Garden, Waitrose Weekend, The Daily Express, Country Living, Homes and Gardens, Yorkshire Life and on regional radio stations.

The Paper Studio ran out of British Flowers tags and had to quickly re-print, distributing a total of 20 000 tags to hundreds of growers and florists across the country. There were British flowers inside No 10 Downing Street, and photographs of Michelle Obama clasping a beautiful bouquet of British summer flowers were beamed around the world! 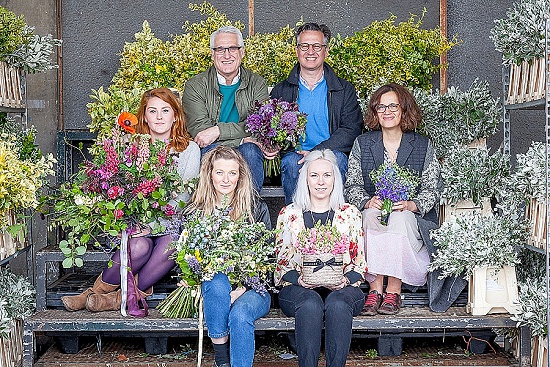 Over the course of the week, the fifteen grand designs specially commissioned from five Flower Market florists for British Flowers Week were revealed online, and spread like wildfire through social media. 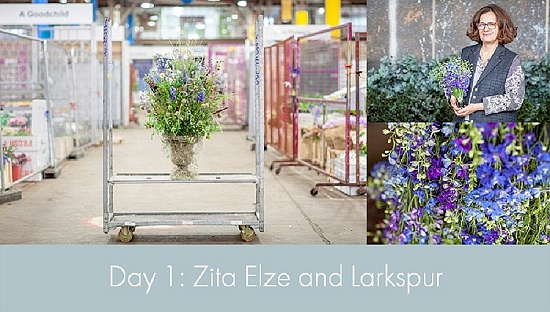 Opening British Flowers Week 2015 on Day One were the exquisite designs of Zita Elze of Kew working with the British Larkspur. 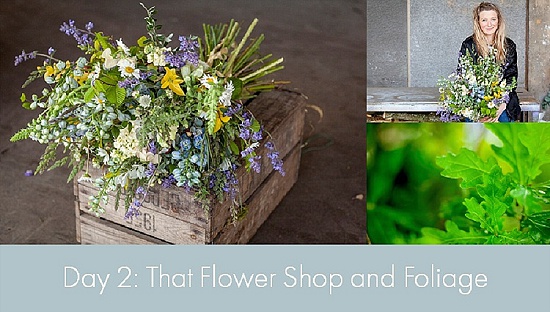 On Day Two, Hattie Fox of That Flower Shop delighted us with her wild and free designs using British Foliage. 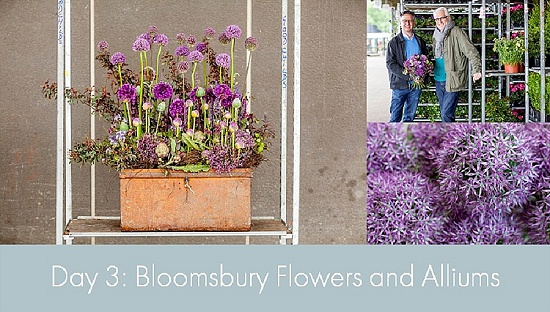 Mid-week on Day Three, Mark Welford and Stephen Wicks of Bloomsbury Flowers embraced the British Allium in their theatrical creations. 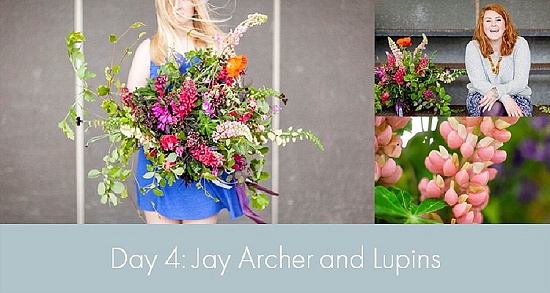 On Day Four, Jay Archer was rockin' the British Lupin with her joyful, ebullient style of floristry. 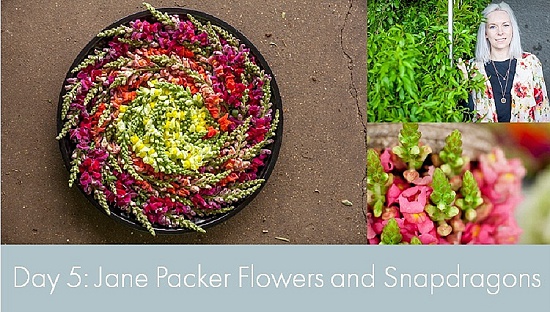 Throughout the week, the nation's growers, wholesalers and florists have been enthusiastically spreading the word about British flowers. Flower farmers have thrown open their gates for tours, talks and demonstrations and taken British flowers into schools, an RHS Garden, stately homes and into city centres.

Hundreds of residents at care homes across London have received British flower posies thanks to Floral Angels supported by students at Capel Manor College. 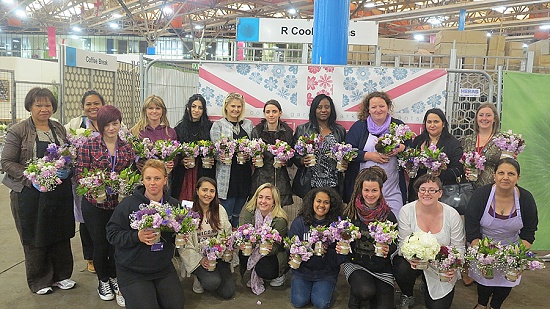 Your Photos - The Galleries

British Flowers Week HQ has been inundated with wonderful photos of your own British floral designs. Take a look at these four galleries of images and check out #BritishFlowersWeek on Instagram where there are over 1700 posts!

And the winning photo was ... drum roll please ... 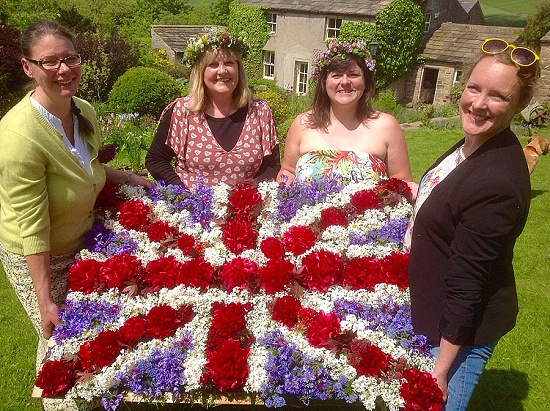 We also wanted to make a special mention to a photo by Firenza Floral Design, Simply by Arrangement and taken by Sarah Manson Photography which we also loved. 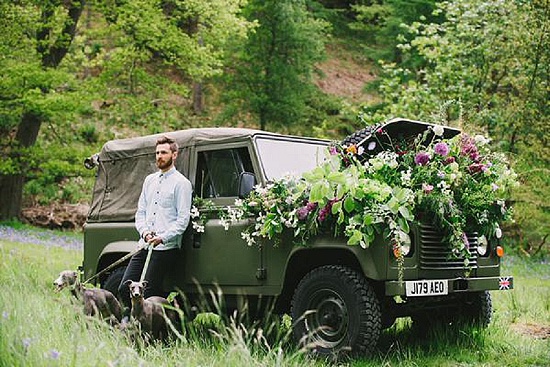 Julian Winslow is the brilliant, calm, creative photographic talent, who turned his lens and his artistic eye on the extraordinary beauty of British flowers and foliages for the Flower Market British Flowers Week Photoshoot. 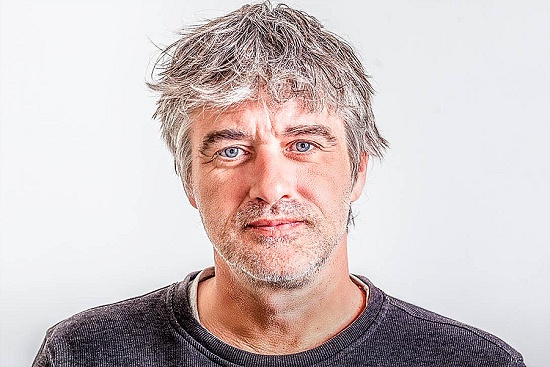 We hope you have enjoyed the week and we look forward to seeing you again next year! 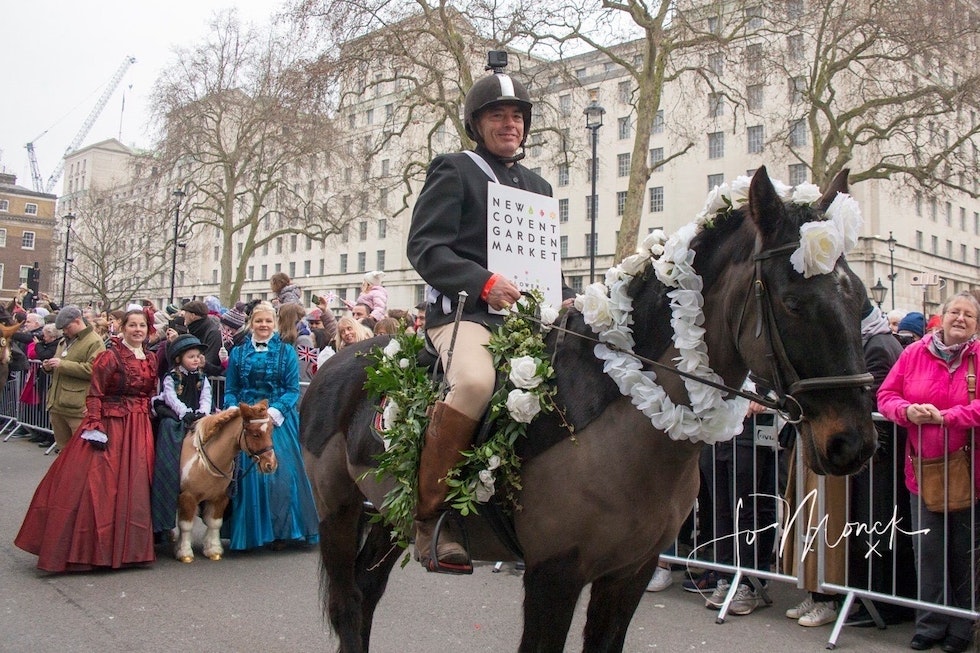